Your Next Krav Maga Trial

Read about our school and our values. Get to know us before you book your induction
Fill the your details below. Click: SEND and you'll receive an email with Krav Maga Guide.

Learn Self Defence Classes in Leamington/Warwick and get STRONG CONFIDENT FIT.

In Leamington, we offer Martial Arts/Self Defence Classes for Kids and Teens


All of our instructors have full qualifications to work with your kids:

Book 21 Days TRIAL for your kids and let them experience one of our martial arts/self defence classes in Leamington Spa designated specially for kids and teens aged 10 - 15.

Defence classes for children in Leamington with us are fun, healthy activities that can reduce the risk of bullying, build self-confidence and teach discipline. We make sure that each session for your kids is carefully planned, that your child can benefit the most from variety of physical excercises, games, situational awareness and self defence techniques we teach on each Leamington Session for Kids and Teens.

While bullying still remains an issue for many young people, crime rates these days are high and safety on the streets is not what it used to be. Your kids are more exposed to being attacked or bullied than when we adults were at their age - times has changed and we need to face it and get prepared. With all the modern technology today's youngsters are less active than children a generation ago. Spend less time on physical activieties and playing outdoor. If you're looking for fun after school activities that get your child on their feet, martial art and self-defence classes are ideal for building self confidence and teach children important life skills such as respect, positive communication and correct decision making.

Firstly, what are self-defence classes we run for kids in Leamington?

Self-defence and martial arts are often used interchangeably. All martial arts contain elements of self-defence; however, some styles, such as Brazilian ju-jitsu, Thai Boxing and boxing, are competitive sports as well. Krav Maga on the other hand, was designed only for self-defence. Created by the Israeli army in the late 60's and brought for civilian market in early 80's, Krav Maga takes the best defensive moves and techniques of mixed martial arts, boxing, Thai boxing, Wrestling and BJJ and combines them to make an unique style of self-defence that is based in natural human reactions.

Self-defence is important for children to learn because it is unique in the way it builds self-confidence in young people. Your child will learn how to avoid conflict, deescalate it and escape from dangerous situations. Classes like Krav Maga teach youngsters how to spot a situation before it escalates and avoid it, as well how to deal with a physical confrontation as the last resort. It gives them the confidence to worry less about what other people can do to them, while building up their physical strength, agility and fitness. Self-defence classes also teach youngsters discipline because it trains them to listen to adults and respect other fellow students. This includes parents and teachers, which has a positive effect on them going through school.

Afer our classes your child will carry himself in a way that won't be an easy target of bullying by developing self confidence and assertiveness.

Children are also unlikely to become bullies themselves if they take up self-defence classes. At Krav Maga Midlands, all instructors are experienced and can recognise if a child has bullying tendencies and can train it out of them.

Is self defence dangerous?

Self-defence isn't assault or a crime because students are taught only to use their skills if necessary in self defence only. Our instructors make sure that classes are run in a safe and friendly environment. Safety of your kids is our priority and it always will be.

See Krav Maga Midlands students in action in Leamington Spa/Warwick below or visit our GALLERY.

Krav Maga Midlands is an awesome club, everyone is really friendly no matter what level you are, i have met some great people whilst training. Bartoz and the team (Chris and Ryan) are tremendous they always produce a good session with varied themes which are safe and fun. I look forward to going to Krav every week. 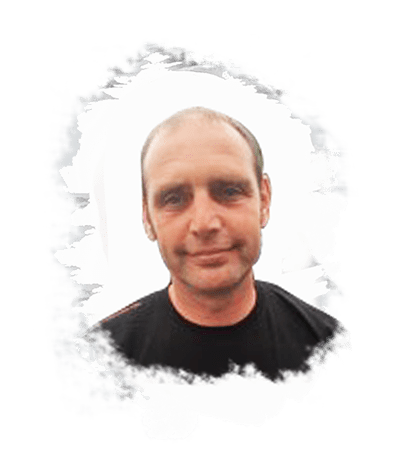 I have been training Krav Maga for about 4 years now with Krav Maga Midlands and can honestly say that if you want to improve your fitness and learn some effective self defence skills, then you will struggle to find a more professional and friendly club than this. The instructors are all very knowledgeable and you can train in multiple locations and different days of the week which is useful if you're not always available on the same evenings. 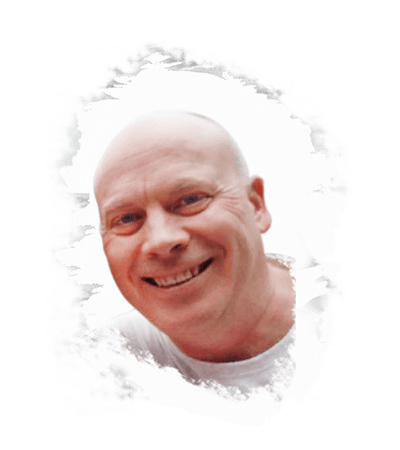 I've learnt so much from starting Krav Maga. The instructors are very helpful and what we do in the classes vary each week. I have improved my fitness as well as my confidence. I really reccomend Krav Maga to anyone. 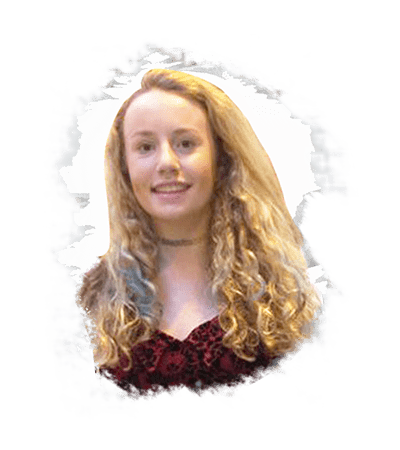 Shamezing club that's been my second family for almost a year now. Amazing instructors, great structured lessons, fun to be a part off and participate in while learning useful skills and increasing ur self confidence, all while you define yourself as a individual. Great seminars available too, both inside borders and outside (in Poland) which I really can't recommend enough. Try it out today! What are you waiting for? There's no day like today � see you there. 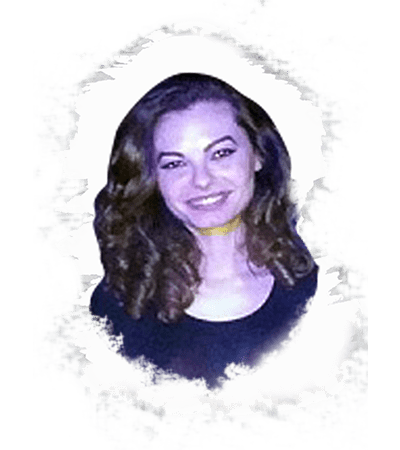 A great place to learn to defend yourself in extreme circumstances. With great teachers and great people, I look forward to going every week! 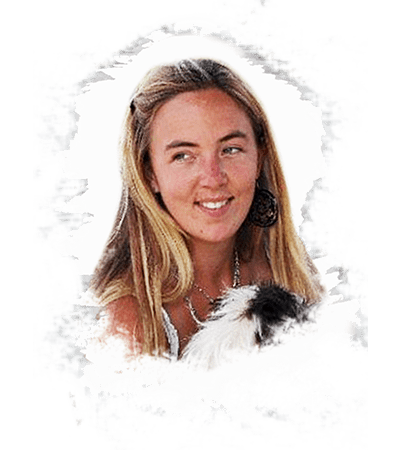 If you want to learn KRAV MAGA then KMM is definitely the place to learn and train. Great instructors who genuinely know there stuff. You instantly feel like welcome with all egos left at the door. You learn, gain confidence and have fun. 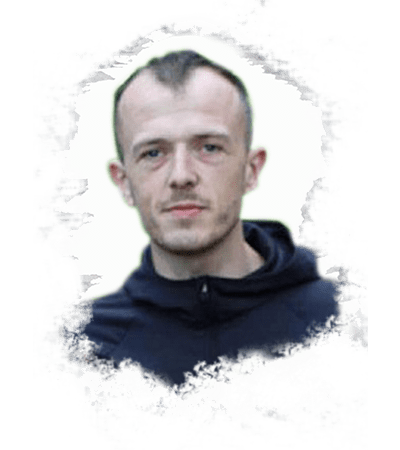 I've been training with Krav Maga Midlands for two & a half years now and love it. It doesn't matter what your age, gender, experience, or skill set is, you'll find the classes really worthwhile. To mirror what others have said also, you definitely leave your ego's at the door. If you want to get fit or keep fit whilst learning some fantastic self defense techniques at the same time, book your induction now!! The instructors are friendly, helpful, knowledgeable and above all patient. You'll make some great friends on the way and have a lot of fun.Go on, have a go, you won't regret it! 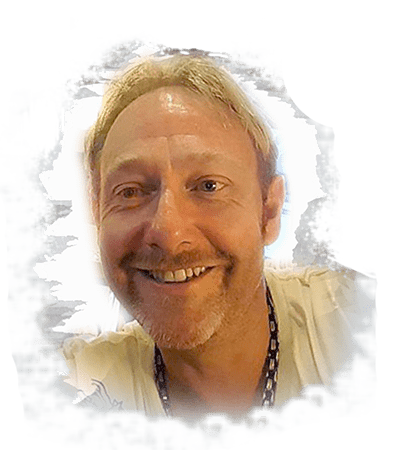 I joined the club 9 months ago and I attend 2 sessions per week. I have done Krav Maga before somewhere else, and I am really pleased with the technical proficiency of all the instructors and the friendly atmosphere of every training. I recommend this kind of sport for anyone who wants to learn some (unfortunately important) self defense skills simultaneously to getting fit 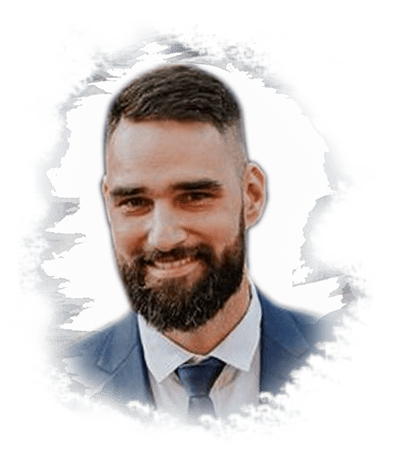 I've been a member of KMM for over 4 years now and throughout that time I have found the club to be extremely professional and well organised. As a complete novice to any martial arts or self defence, the instructors and practitioners made me feel welcome from day 1 - there was no ego's or bad attitude, and everyone was very supportive in helping me get started. As I've progressed through the training I continue to be impressed with the standard of tuition, and dedication which the instructors provide to the club members. Krav Maga is the only system which truly reflects real life situations, and teaches you practical, easy to implement self defence skills. You'll also get physically and mentally fit by pushing yourself through uncomfortable situations. I'd highly recommend KMM to people of all ages and would urge you to just give it a try. Kida  :-) 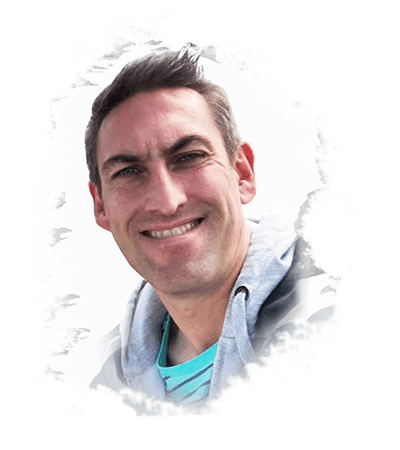 I used to believe that It would take ages to learn such a complicated self defence method like Krav Maga. However by following the effective Krav Maga Midlands system, I have made significant improvements in personal self defence, protecting others, sparring and general  fitness/strength! If you want to not only protect yourself but your family, friends and loved ones...and get fit at the same time... KRAV MAGA MIDLANDS is the place to learn! 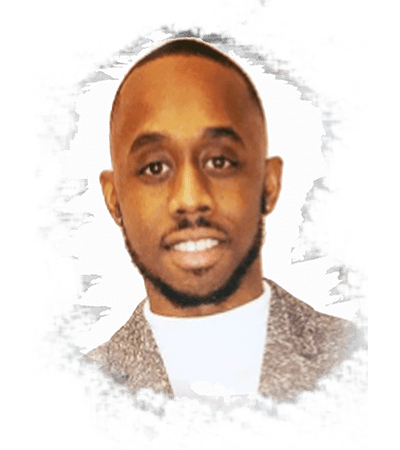