Chris has been actively involved with self defence training since the age of 16, when he started training in a hybrid karate system which incorporated elements of boxing, judo, wing-chun and more. This peaked his interest in martial arts, developing a fascination for the intricacies of defensive techniques and an interest in the philosophy and theory behind self defence.

Chris began training Krav Maga in 2015, and demonstrated an affinity for the system as a whole. The effective and efficient nature of the system impressed him. Chris gained a deep-seeded admiration for the realistic understanding of situations including multiple opponents scenarios, weapon-based incidents and the development of base techniques centred around natural human reactions. fighting, Graduate level seminars and gun disarm seminars.

Chris has a focused approach to training, and has developed a technical understanding for Krav Maga which he is passionate to share with others and help develop students in their own self-defence journey.   Read more

Ryan has had a life-long interest in martial arts and fighting systems, and has experience in Judo, Karate, Boxing and Kickboxing.  He began his Krav Maga journey in early 2015 and was instantly drawn in by the simple yet incredibly effective methods, and the way Krav Maga techniques can be applied in real-life situations. Read more 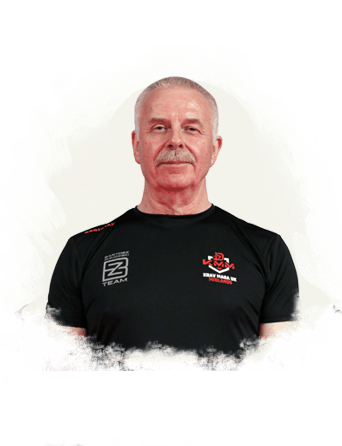 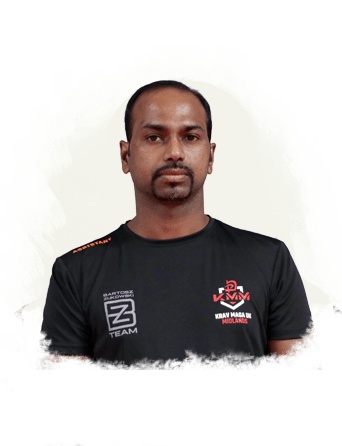 Prathit started to practice Karate Shotokan since he was 13 years old.He dedicated his life to martial arts to the degree that in 1998 he won French national Competition. 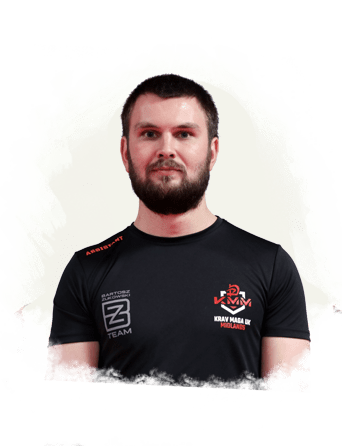 I first started training a style of Wing Chun for self defence in 2015 as something fun to do with a couple of friends of mine. I was immediately hooked and I looked for other forms of self defence. After much research I decided that Krav Maga looked like the best system to learn, so I started training with Krav Maga Midlands In 2016. 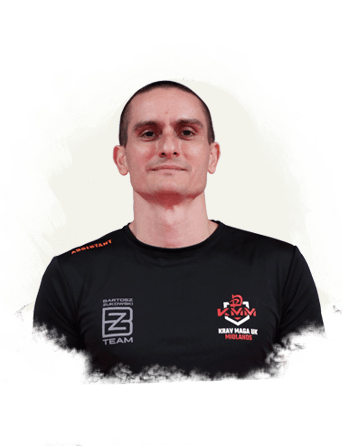 Natural from Sao Paulo, Brazil, one of the most dangerous places on Earth (circa 60,000 homicides per year in Brazil), Claudio developed great situational awareness skills along the 35 years lived in there.